1. What do you think of death?
2. How would you like to be remembered?
3. What are the biggest causes of death in your country and how can these be reversed?
4. Have you ever had an experience in which you nearly died?
5. Is there a personification of death in your culture?
6. Would you like to cheat death and live forever?
7. Would you prefer to be buried, cremated or another kind of ritual?
8. Why do you think there is such a fascination in our world with death? 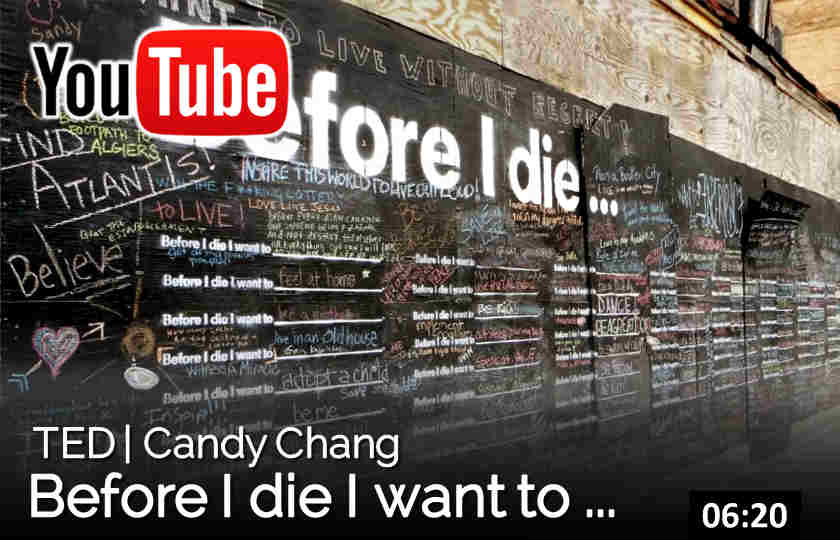 In her New Orleans neighborhood, artist and TED Fellow Candy Chang turned an abandoned house into a giant chalkboard asking a fill-in-the-blank question: “Before I die I want to ___.” Her neighbors’ answers —

surprising, poignant, funny — became an unexpected mirror for the community. (What’s your answer?) 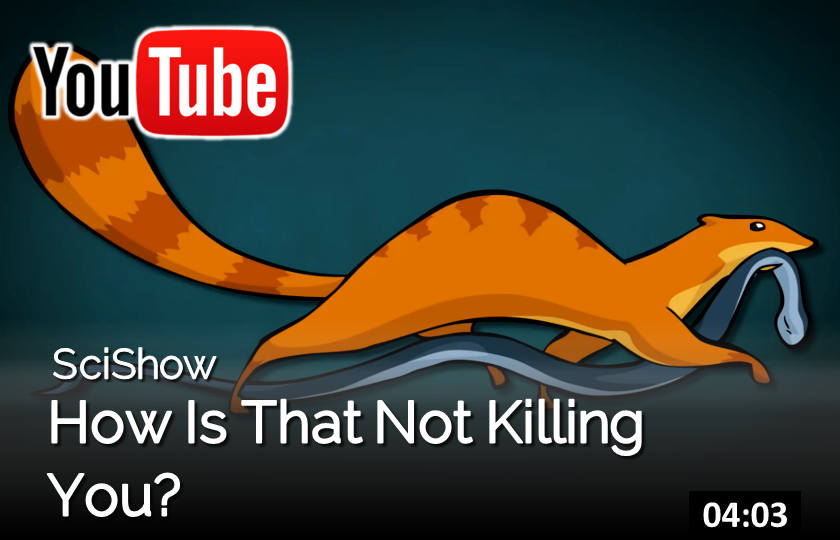 How Is That Not Killing You?

When Hank watches nature documentaries he always comes away with one big question: how is that not killing you? In today’s episode of SciShow he looks at three unusual ways that animals manage not to get killed by nature. 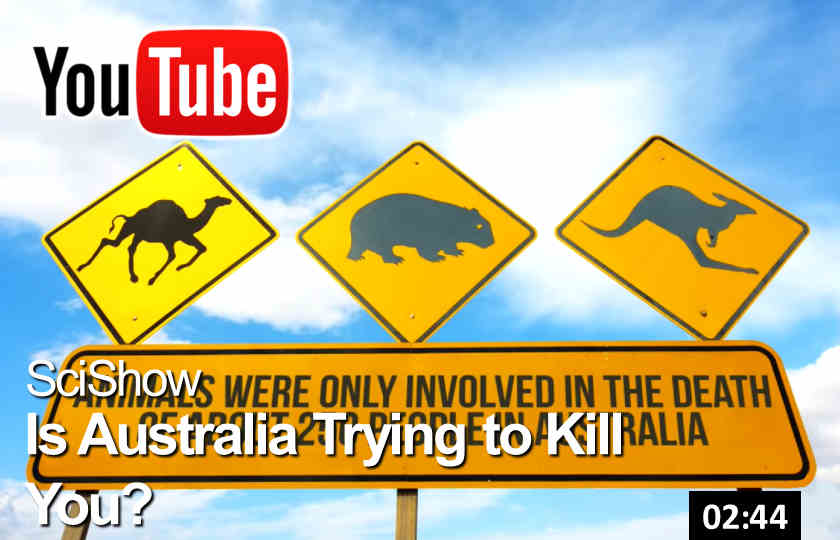 Is Australia Trying to Kill You?

Australia: An entire continent so infested with deadly creepy crawlies and creatures of all kinds, it seems like it’s actively trying to kill you. But is the natural world really any more dangerous down under than anywhere else? 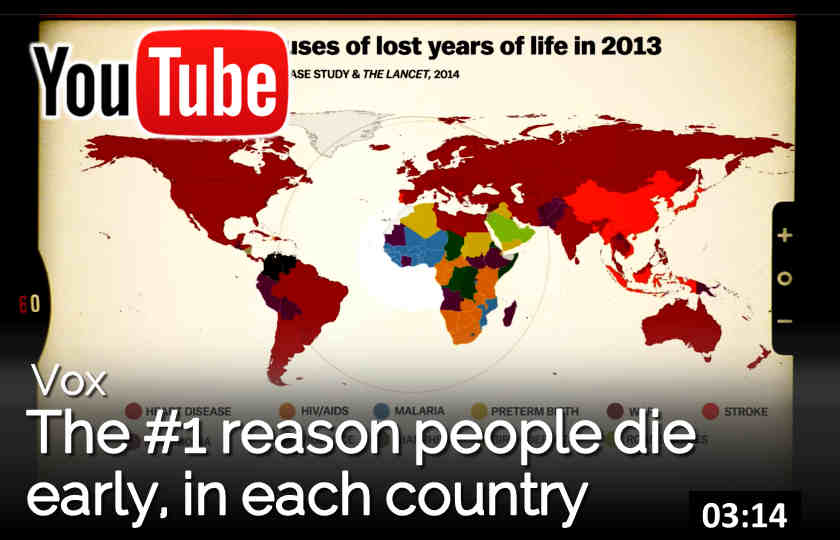 The #1 reason people die early, in each country

Where you were born makes all the difference. 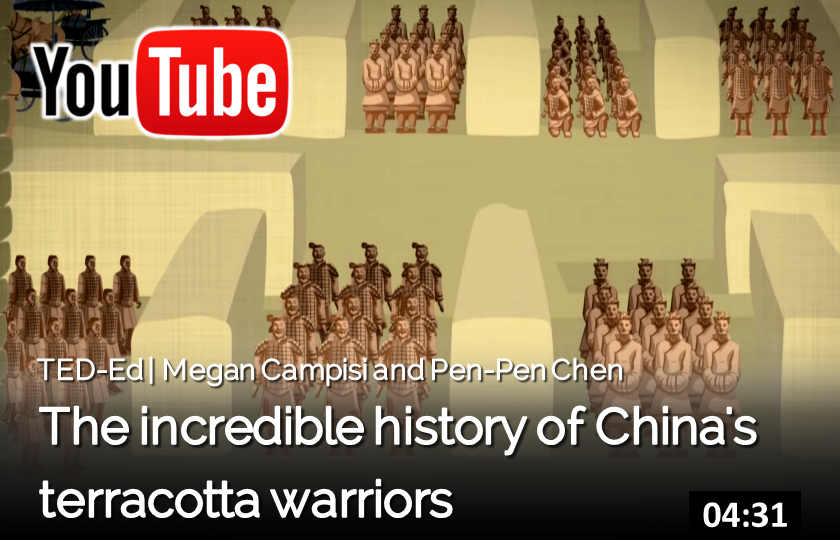 In 1974, farmers digging a well near their small village stumbled upon one of the most important finds in archaeological history – vast underground chambers surrounding a Chinese emperor’s tomb that contained 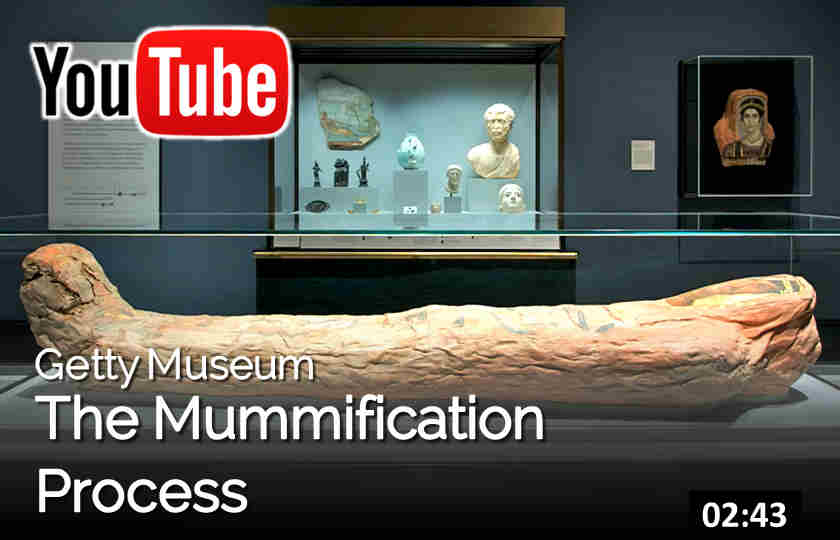 The ancient Egyptians developed a sophisticated method to preserve a dead body for the afterlife: mummification. First, the internal organs were removed and all moisture from the body was eliminated. Next, the body was

wrapped with long strips of linen, and then covered with a large linen cloth. Follow the steps of the mummification process in this short animation about the Getty Museum’s Romano-Egyptian mummy Herakleides. 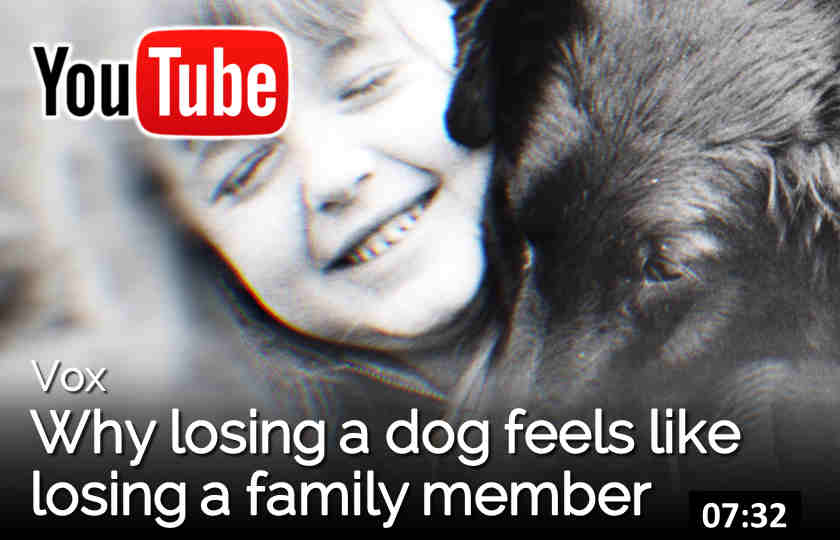 Why losing a dog feels like losing a family member

Their life arc is our life arc— from city to suburb, from tragedy to bliss. Special thanks to all Vox staffers and family that sent over their dog videos.


When Alvin lost his dog Rainbow, he felt as though a human has died.

Humans have a special — and somewhat an odd — relationship with dogs. 60% of Americans own a pet, and the most popular of them are dogs. Our relationship with them actually goes back pretty far. Some scholars believe that wolves and humans hunted and lived among each other — and the reason humans came out on top was because we partnered with wolves. Then, as we evolved so did our furry friends. Now, we treat these animals like family. We give them names, keep them safe, and share our lives with them. So when it’s time for them to go, it feels a lot like we’re losing a part of the family.